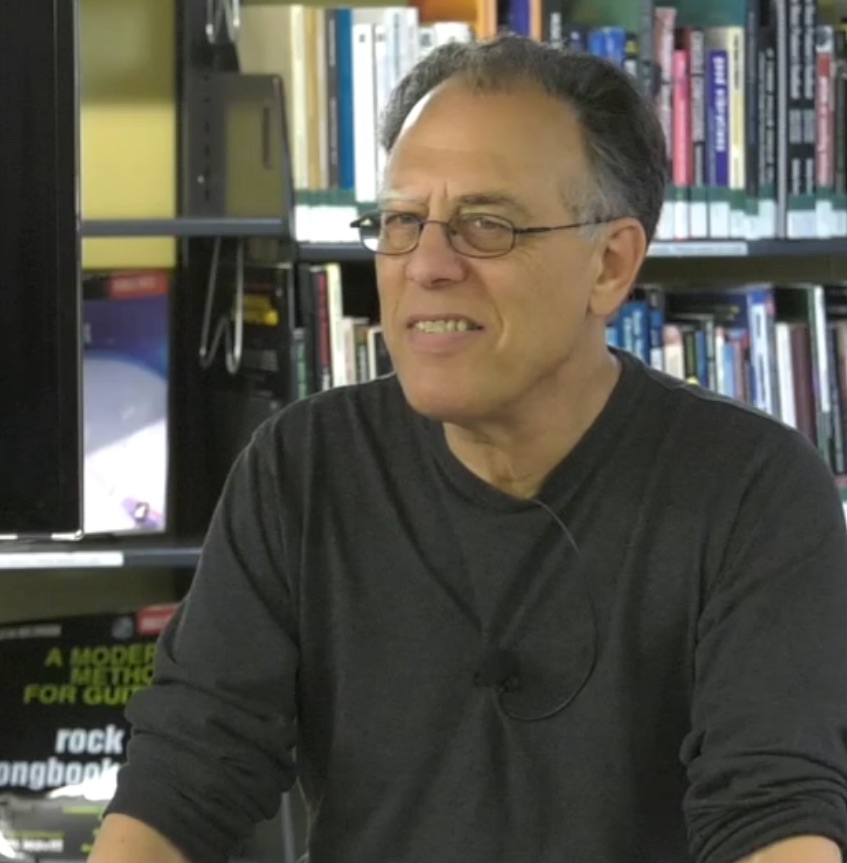 Performer, teacher, composer and arranger Ralph Rosen began playing drums in 1964 in rock and soul bands in and around Hartford, CT. He earned a degree in Music Education from the University of Connecticut and a Masters in Performance from Boston University in 1978.

From 1996 until 2016 he performed internationally with the Bruce Katz Band with whom he has recorded 7 CDs. He also composes and arranges his own work, performed by ensembles in the Boston metro area, and has recorded and produced 4 CDs featuring his work. As one jazz critic describes it, Rosen's work is "expansive and architectonic" and "a soul-scrubbing, hallowing experience."

Ralph worked at the Stan Getz Library for more than 31 years, retiring at the close of 2020. For most of his tenure at the Library, Ralph served as manager of the media center, where he oversaw the growth of the library's extensive CD and DVD collection, which has been extensively used in the Berklee curriculum.  That collection today comprises more than 60,000 volumes and at its peak supported more than 120,000 circulations per year.  The extensiveness and uniqueness of the collection, crossing as it does many genres and time periods, is remarkable.  Ralph played a lead role in the major expansion of the library and media center's facilities in 2006  -- a project undertaken in recognition of the key role that the library played in the life of Berklee.  "Ralph's Corner " was launched in 2016 with the goal of tapping into Ralph's extensive knowledge of the history of popular music and jazz -- as well as his deep familiarity with the CD collection -- to illustrate the history of jazz and popular music. We look forward to this tradition continuing.