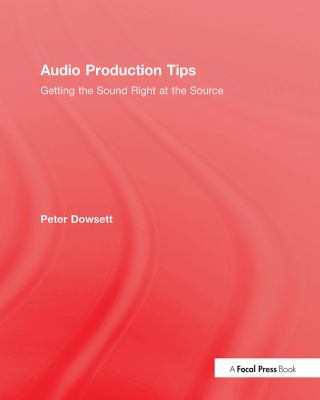 Audio Production Tips: Getting the Sound Right at the Source 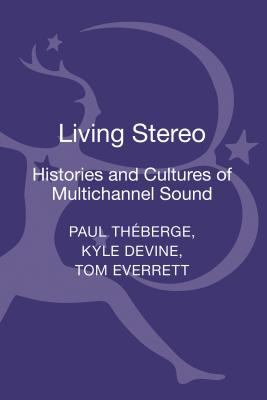 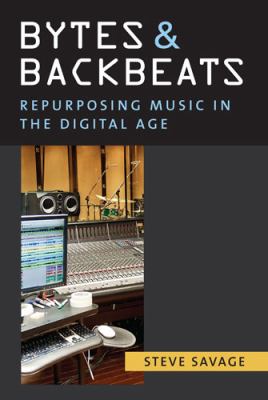 Bytes and Backbeats: Repurposing Music in the Digital Age 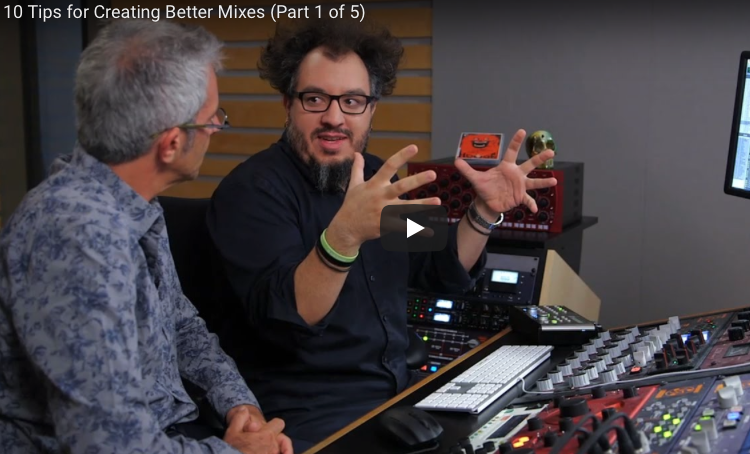 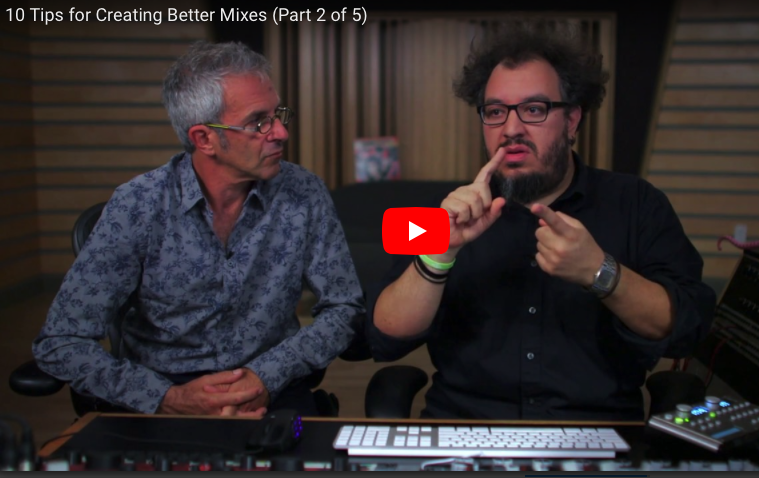 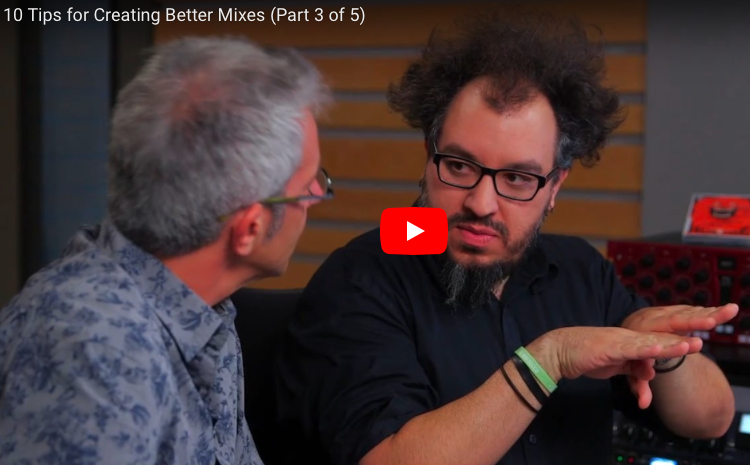 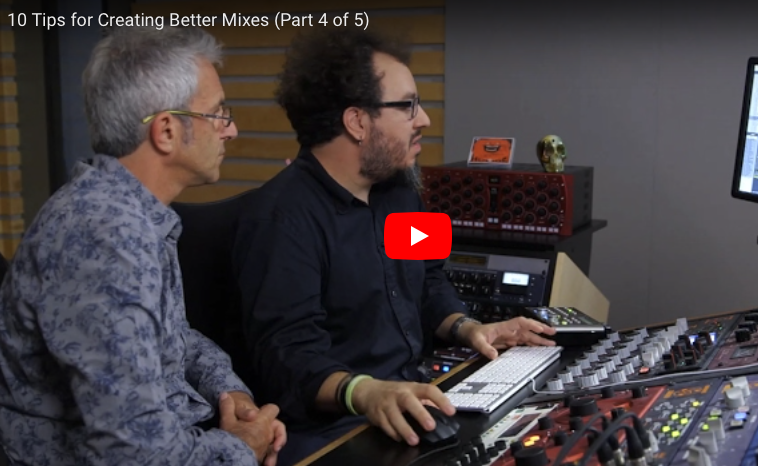 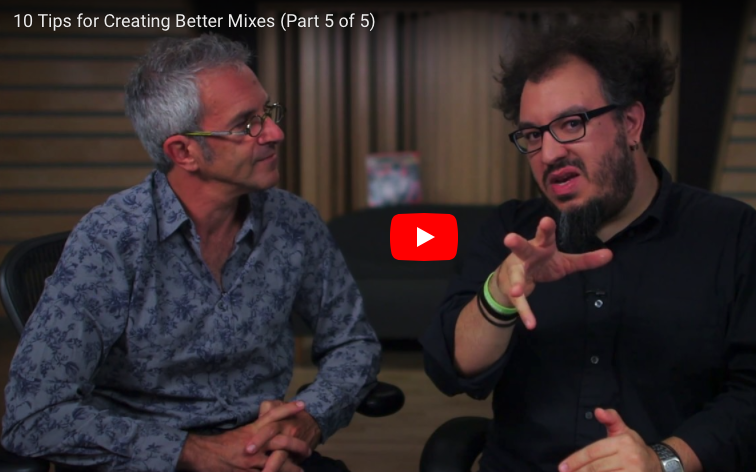 Get yourself a producer - For the beginner band or artist, the job of the record producer is somewhat of a mystery. Something happens between writing a song and having a finished recording of that song that usually involves an artist and producer work­ ing together. The problem a lot of artists face is that being unclear on what a producer does makes them unclear about why they need one. What will a producer add to the project?

Dynamics: In this article, the author explores the interpersonal dynamics between a music artist and a record producer or a music artist and a sound engineer. It mentions the need for the engineers and producer to know the psychology of an artist and to bring out insecurities in an artist. It offers suggestion for shared understanding to avoid mistrust and to give everyone their chance to give input.

On the Affective Potential of the Recorded Voice -Affective science increasingly concludes that the voice is a powerful tool for emotional communication. The process of creating a finished product by means of studio recording gives listeners the opportunity to engage in experiences of the voice that are quite unlike that which would be achieved in a traditional concert hall or live performance and even more so when compared with day-to-day speech. The audio production chain, from sound capture using particular sound recording techniques, to specific effects processing affords the engineer (or the vocalist themself) unparalleled access to shape the recorded voice, and thereby enhance the affective impact of the voice for the listener. This paper expands upon previous work presented at the 139th AES Convention in New York [1] defining affective potential and considers a number of examples where one of the points in the production chain has been exploited to increase the affective impact of the voice (either deliberately or by happenstance), suggesting that the affective sciences might find the analysis of such applications of the recorded voice a fertile ground for future investigation of perceived affective correlates and their underlying musical, or more generally, acoustic, cues

Practical Production Analysis: Helping Students Produce Competitive Songs A common goal among music production educators is that upon completion of their studies, students will be able to produce songs that are competitive in today's market. The challenge is that we cannot begin to cover all the genres and subgenres in which students express interest. This paper introduces a simple production analysis method that not only helps students achieve the aforementioned goal, but also empowers them to modify the curriculum to fit their genre of choice. This method can also be used with students who have varying levels of skill. This paper addresses four core areas of proficiency (form, instrumentation, texture variation, and audio/production techniques), the classroom method, analysis process, and the benefits and challenges that were discovered

Nexus Work: Brokerage on Creative Projects - This study examined how brokers on creative projects integrate the ideas of others. We use the term "nexus work" to refer to brokerage requiring synthesis or integration, rather than just communication or transference of ideas. With an ethnographic investigation of 23 independent music producers in the Nashville country music industry, we examined how producers in the brokerage role fostered the integration of others' contributions throughout four phases of the creative process. We discovered that ambiguity was an inherent part of the collective creative process and identified three types: (1) an ambiguous quality metric (What makes a hit or constitutes success?); (2) ambiguous occupational jurisdictions (Whose claim of expertise entitles them to control the process?); and (3) an ambiguous transformation process (How should the work be done?). We show when each type of ambiguity became acute in the creative process and identify the practices producers used to leverage their brokerage role depending on the type of ambiguity confronted. In doing so, producers moved between two ideal conceptions of brokerage--as strategic actors extracting advantage from their position and as relational experts connecting others to foster creativity and innovation--to foster a collective creative outcome.