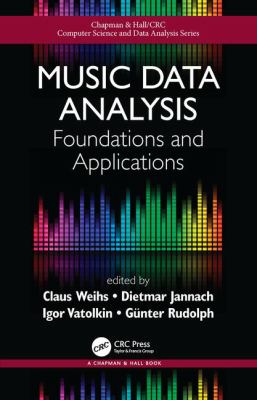 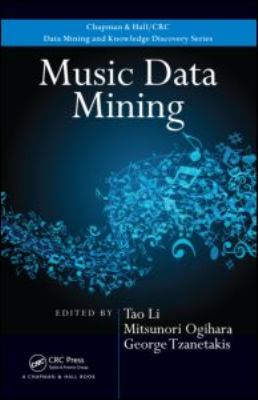 Data Is Picking the Hits You’re Hearing: The article focuses on the use of data by musicians to improve music sales and drive sales. It comments on how the musical group The Weeknd improved radio airplay of its song "The Hills" by showing popular music stations audio streaming data for the song. It mentions the use of the mobile app Shazam to show fans are interested in songs and how it differs from online social media sites such as Facebook, MySpace, or microblog Twitter.

Library Catalogue Records as a Research Resource: Introducing a Big Data History of Music: Librarians and archivists are increasingly collecting and working with large quantities of digital data. In science, business, and now the humanities, the production and analysis of vast amounts of data (so-called 'big data research') have become fundamental activities. This article introduces the proj - ect 'A Big Data History of Music', a collaboration between Royal Holloway, University of London and the British Library. The project has made the British Library's catalogue records for printed and manuscript music available as open data, and has explored how the analysis and visualisation of huge numbers of bibliographic records can open new perspectives for researchers into music history. In addition to the British Library data (over a million records), the project drew on a further million bibliographic descriptions from RISM, which have also recently been released as open data. To show the challenges posed by the heterogeneous nature of the data, the article outlines the different structures of the various catalogue records used in the project, and summarises how the British Library data was cleaned and enhanced prior to its public release. Examples are given of how music-bibliographical data can be analysed and visualised, and how scholars and citizen scientists can engage with this data through hackathons, large-scale data analyses, and database construction. It is hoped this article will encourage other research libraries to consider making their catalogue records available as open data.

The greatest era of the UK pop music industry: As one of the biggest nations in the world in terms of music industry revenue, the UK prides itself as an industry leader in the sector, both commercially and artistically. Ever since the inception of the UK pop charts back in 1952, the UK music industry has seen several highs and lows although the sector remains as vibrant and innovative as ever. The height of the industry's achievements undoubtedly came in the early 1960s and 1980s, which saw UK artists scaling the charts all over the world, most notably conquering even the US pop charts, resulting in the term British invasion. Employing data envelopment analysis (DEA) methodology, this article compares the achievements of five decades in UK pop history and finds the 1980s to be the most efficient decade in terms of musical achievements. In addition, 1981 was the year that was benchmarked the most, hence becoming the 'most efficient year' in UK music history. From the results, the second British invasion, an era that was spearheaded by the New Romantics movement, is the most successful era in British music history, surpassing even the first invasion, which was led by The Beatles.

What The Sales Data Doesn't Show: An editorial is presented on the importance of numeric analysis in sales data for music industry. Topics discussed include providing an estimation of retail distribution channel of musical instruments, importance of consistent product quality for increasing online sales, and focusing on consumer preferences.

Music brands tune in to data: The article discusses the use of data analysis in the marketing of musicians and bands, focusing on marketing strategies that involve consumer engagement and mentioning perceived conflicts between music and data as of November 2013. Bands mentioned include The Big Chill and Keane. Topics include customer relations management and social media.