This guides leads to resources for researching the music genre of Afro-futurism in literature, music and film.

Sun Ra and The Adventures of Afro-Futurism 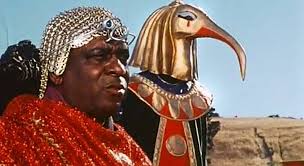 According to Wikipedia: "The Afrofuturist approach to music was first propounded by Sun Ra. Born in Alabama, Sun Ra's music coalesced in Chicago in the mid-1950s, when with the Arkestra he began recording music that drew from hard bop and modal sources, creating a new synthesis that used Afrocentric and space-themed titles to reflect Ra's linkage of ancient African culture, specifically Egypt, and the cutting edge of the Space Age." 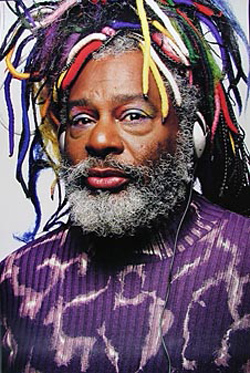 George Edward Clinton (born July 22, 1941) is an American singer, songwriter, bandleader, and record producer. He is a major figure in the Afrofuturism movement. There are several video recordings of George Clinton at Berklee, including DVD 5008 and DVD 5020, which can be requested by appointment at the Stan Getz Library Main Desk.

Other artists: Solange, Rihanna, and Beyoncé.