This collection includes over 125 plays and non-fiction books on theatre, including wide-ranging and highly contemporary new drama with a focus on women’s drama, international drama and drama by black and Asian writers. 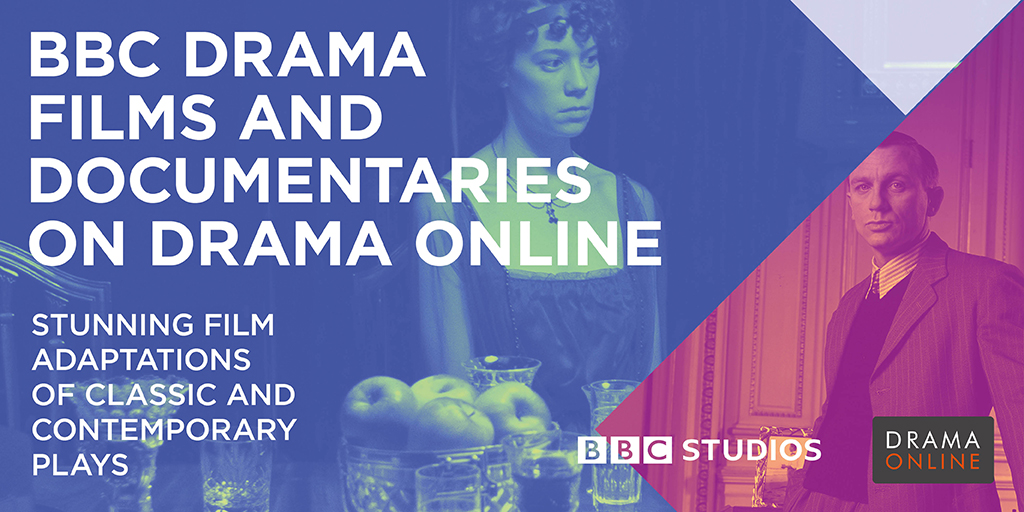 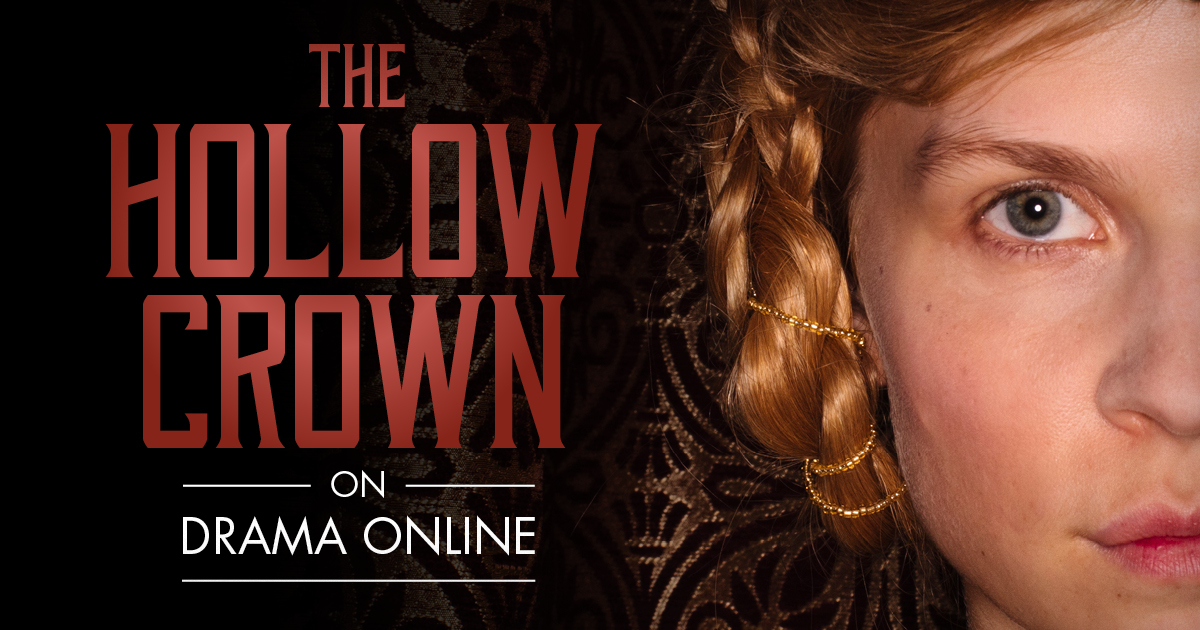 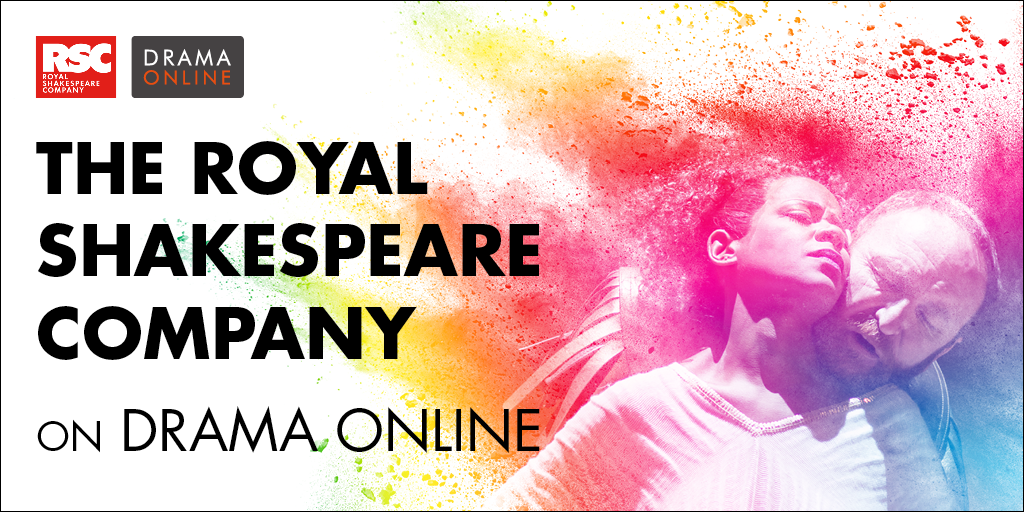 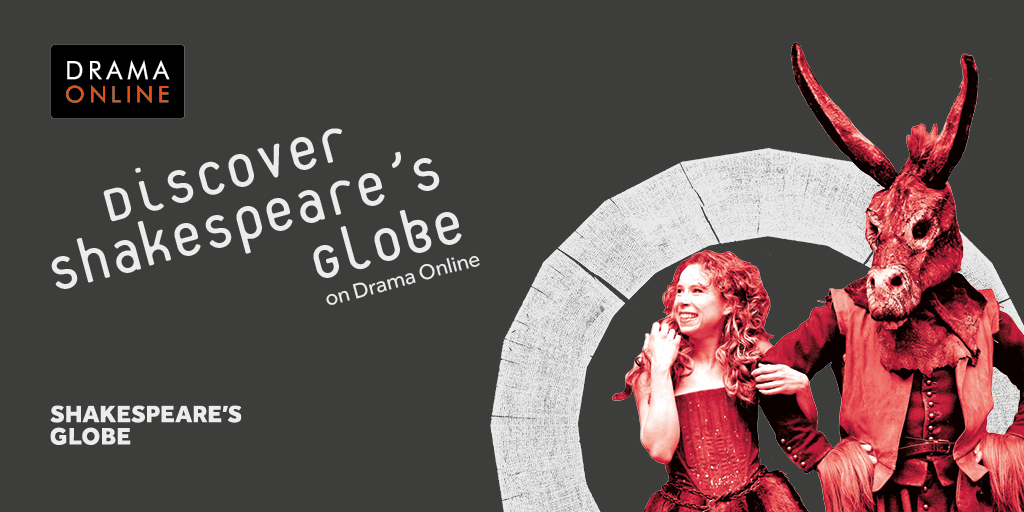 Founded by the American actor and director Sam Wanamaker, Shakespeare’s Globe celebrates Shakespeare’s transformative impact on the world. Inspired by two beautiful, iconic theatres, the Globe's diverse programme of work harnesses the power of performance and excites learning to make his work accessible to all.